Staying at Casa en el Agua, the hostel in the sea

What happens when you whack a hostel in the middle of the sea and ask backpackers to come? A quiet civilised meal. Ha! Bugger off. Contents OverviewDo’sDon’tsTips for healthy eatsHow to get meat for that protein hitWhere to exercise Overview Staying at Casa en el Agua, the hostel in the sea. I went here seeking […]

What happens when you whack a hostel in the middle of the sea and ask backpackers to come? A quiet civilised meal. Ha! Bugger off.

Staying at Casa en el Agua, the hostel in the sea. I went here seeking some and thinking some quiet times, but I got the opposite. Grabbing the boat from the port of Cartagena the music was immediately turned on and up. I mean I’m talking Space Ibiza with a sub to match. The Colombian captain and vice seemed to love it, the rest of us hmmmm. 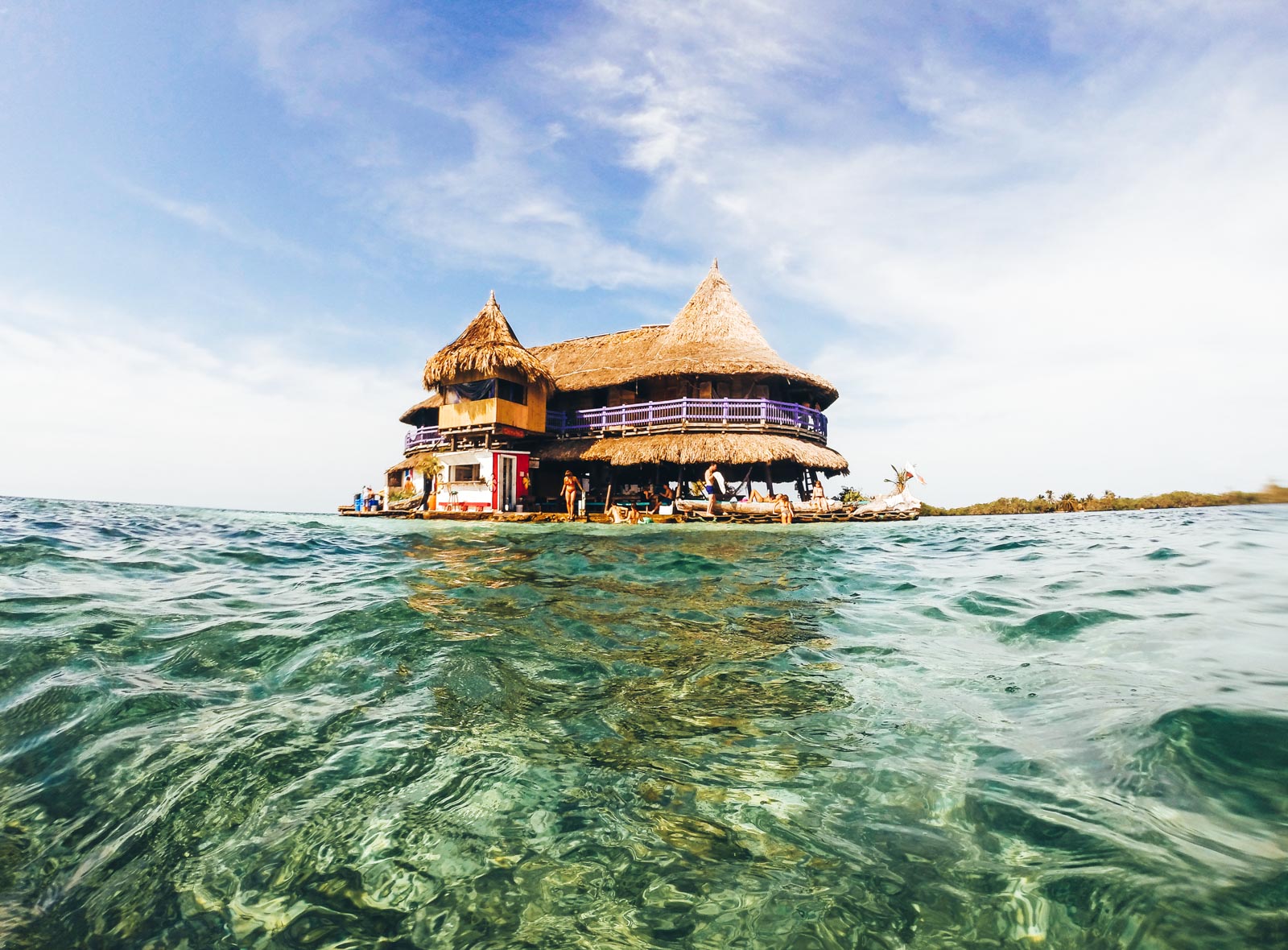 The fish are your neighbours

The boat itself was like something of Grand theft auto Miami vice. Two 400 horsepower engines meant smuggling whatever you wanted to wherever you want would be possible. The two-hour cruise was a little tiresome with Toca Miracle blasting in my ear for all of it but the crowd was decent and we had a laugh making a joke of it.

Arriving I was impressed, the place is bad-ass. Built on stilts and over looking the most populated island on earth, according to the national geographic channel. I was eyeing up ledges to somersault from, places to snorkel and hanging in the corner could it be? Dam right it was, a TRX! Alright I’m in and I’m hooked. You really are far from civilisation here and it makes you feel a bot of a don. Technically you’re on your own little island, kinda.

I had one night here and realised quite quickly from the crowd I came over with that we weren’t going to be chilling. We all sat together for meal times, on which both occasions I inhaled a ceviche, and yapped away the usual travel nonsense.  I slept, or tried to, in a hammock. In the end sacked it off about 4am and went downstairs to spread out on one of the lounges until the sun woke me hitting my back. Unless you’re drunk hammock sleeping is hard work. Rolling off the lounger into the sea was the way everyday should start. 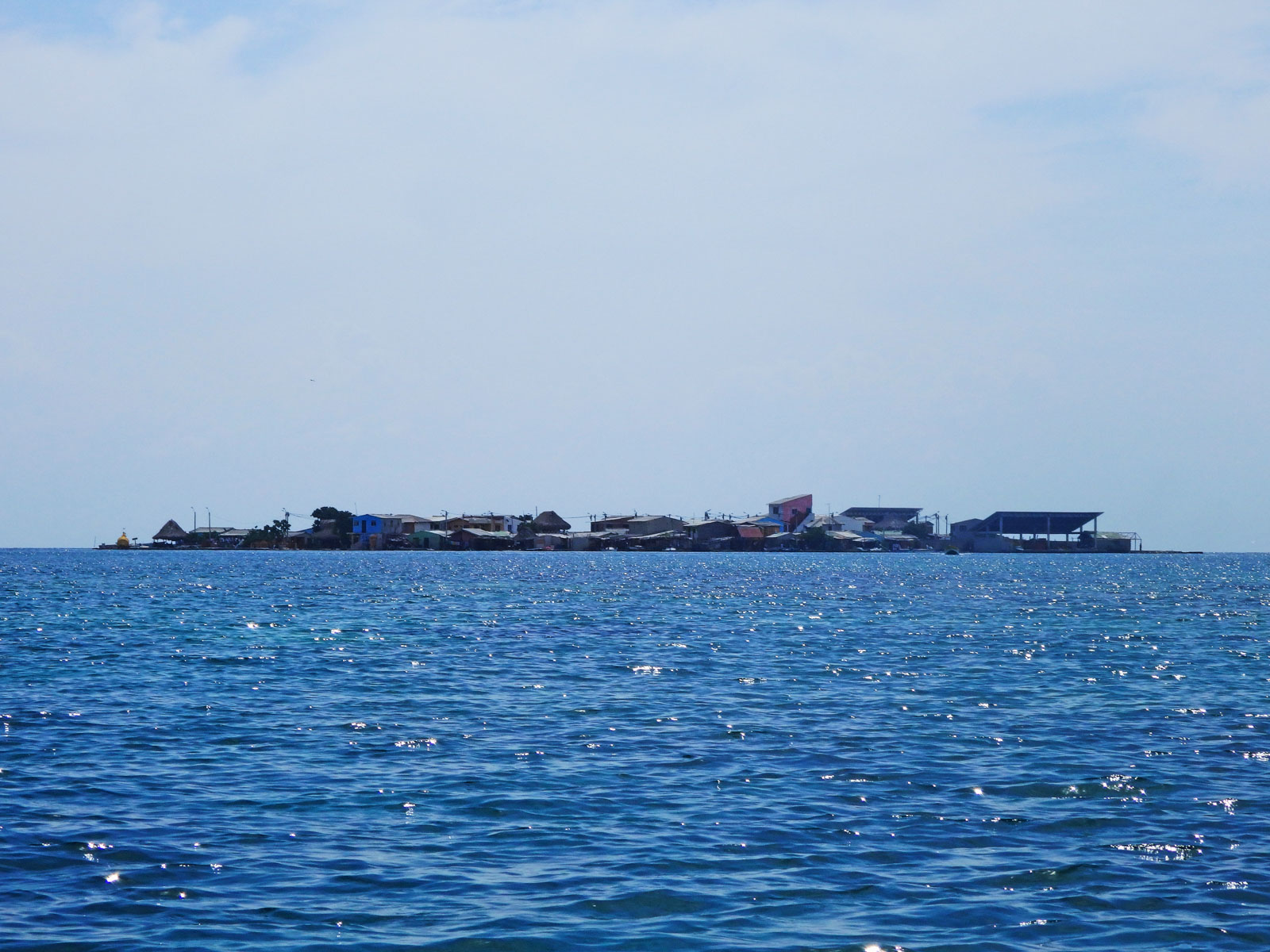 It’s a little pricey this jaunt but you gotta suck it up and just go for the experience. It’s one of those ‘one in a lifetime’ things #FOMO #YOLO.

Believe it or not they have a TRX here. That’s why I give it a solid 5 star. However, I’d say take a break for the 1-2 days you’re here. Rest up and get ready to hit-it back on land.

Sign up to receive 10% off your first TRX program order.