Here’s why after travelling Buenos Aries I want to live there. I’d stay in Beunos Aries for the rest of my days. Aside from the meat reason, the empanadas and the Argentinian fiery passion. I found the city layout and infrastructure a mix of the best of Europe with the best of Latin America. I initially started my stay at Loki hostel, Christ that was a mistake. Like a school disco (I sharp changed to Hostel Rayuela). Luckily I had a friend here I’d met in Ushuaia who knew some Argentinians so I spent my days drinking, exploring and speaking Spanish with them. I mess. With my northern accent I can’t even speak English properly, my Spanish was utterly shocking back then. That’s why I stayed here for three weeks and took an intensive 2-week course. 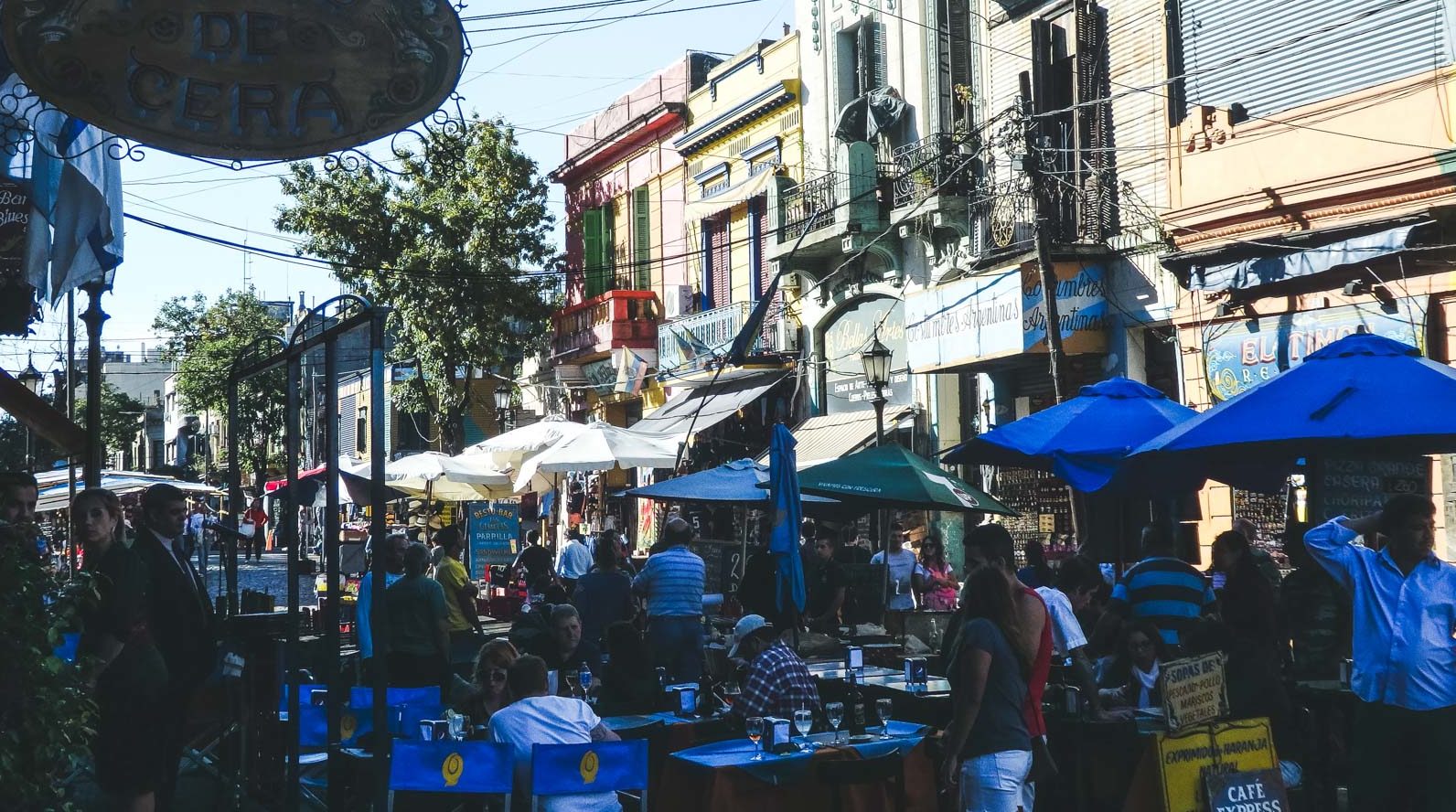 A view of the The busy streets in down town Bocas

After 3 days in the school disco of Loki barely interacting with a soul I shifted to a recommended place called Hostel Rayuela in San Telmo. It was mint (great, good, wicked in the normal English tongue). This was home for for two and half weeks. The building is an old colonial structure ran by an ex-backpacker, in my opinion he had everything spot on and they even did a hostel Assado every Friday for cheap as hell. Sold. An Assado is an Argentian BBQ where you try every different cut of steak under the sun, and you get seconds/thirds.

Out with the disco in with the culture

I hit Monday Bongos two weeks in a row and got absolute hammered listening to an awesome set done by 30 people using steel drums and acoustics. Followed by an electronic club night and  Spanish school the next day. Thank Christ for mate, big help on the hangover front. 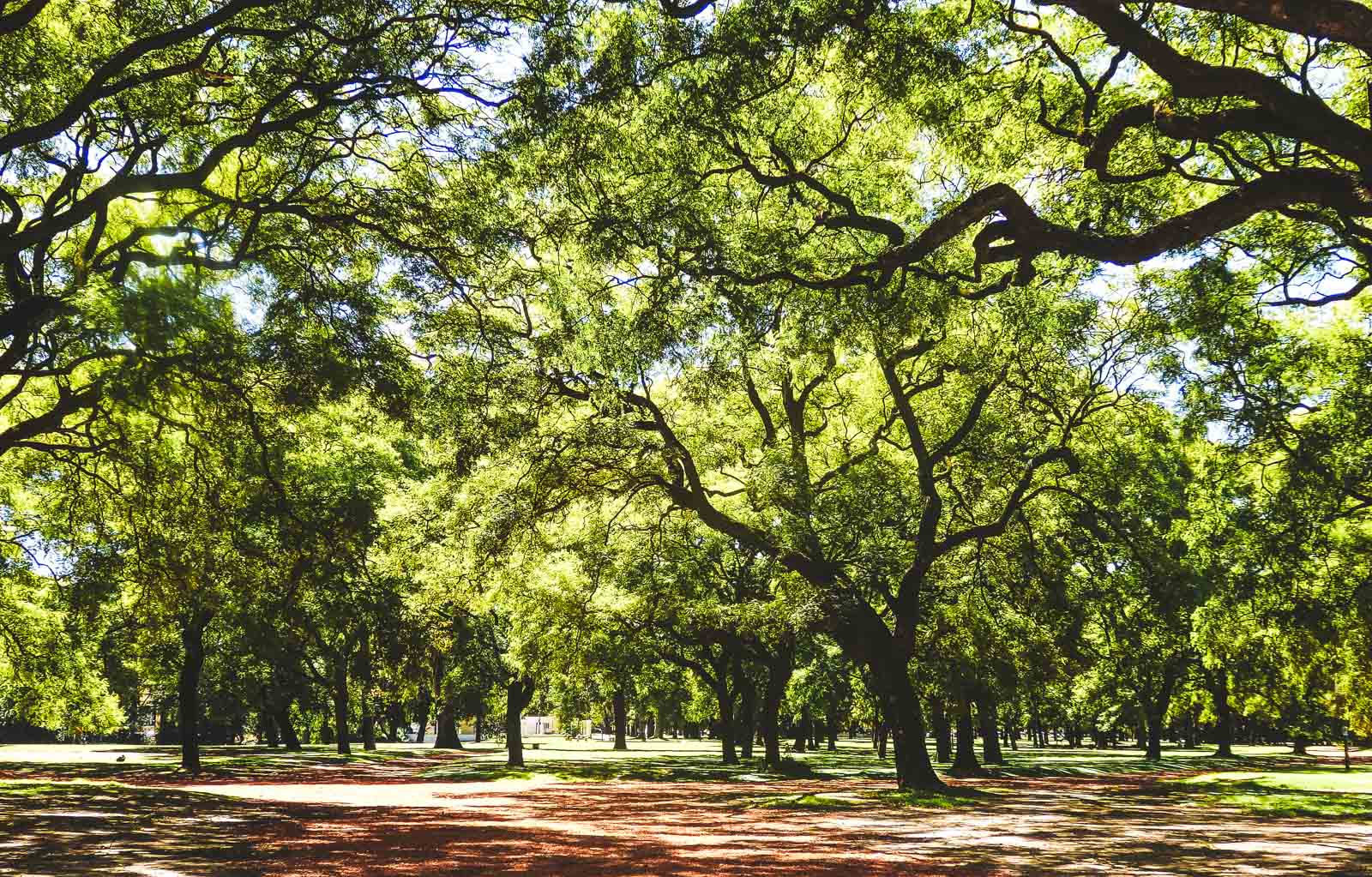 One of the many lush green parks in Buenos Aries, ideal for picnics

Together, with my Canadian friend from Ushuaia. We wandered the parks of Plaza Republica Federal de Brasil, barrio of Recoleta and headed out on the train to the waterways of Tigre, mate in hand. By night we checked out the old church of Tango. I’m up the creek when it comes to dancing but here it’s worth having a crack as most people, bar the initial pros, are in the same boat.

I figured I could handle Bocas Barrio on my own and set off one Saturday on a bus towards it. Stupidly I didn’t research well enough and got off at the wrong stop. I was in the deep end of Argentinians version Brookyln back in the 60’s and I was a white nerd with a backpack. Shat myself, would be the phrase. Taking refuge in a little dive of a food restaurant after receiving a lot of looks and people beginning to follow me. I asked directions, tripple checked them against maps.me and made a brisk walk for it when the coast got clear. The Bocas stadium was immense and so was the colourful barrio. Once you arrive here SAFELY it’s easy to spend an afternoon wandering it.

I flew into BA from Ushuaia after spending 2 months in the Patagonian and south of Chile region. Endless mountains and endless land. Perhaps that’s why this city shined for me. I was desperate for civilisation. Either way it’s got something for every geezer and chica.

There’s a gym on the same street as Hostel Rayuela over the main dual-carriage-way road and down 2 or 3 blocks. It’s also not far from the Boliviar Spanish school. In the complete other direction along the water front there’s pull up bars and out-door gym equipment. Running along the coast is a great way to see the place and it’s a pleasure, the place is a beaut. 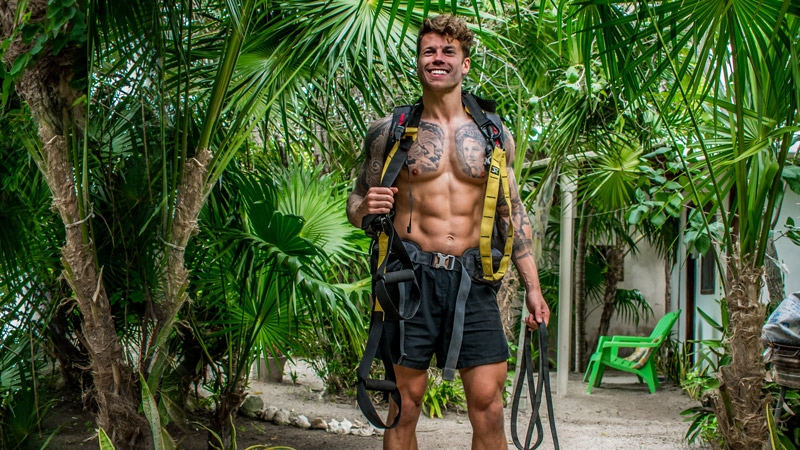 Inspiring the possibilities of #TRX fitness anywhere, life as a #diginomad everywhere. 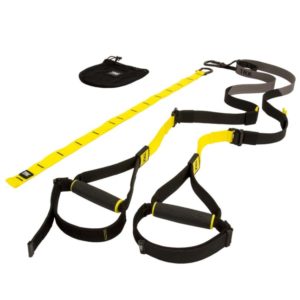 The key essential to travelling with fitness. Train every way, any where.
View here on Amazon 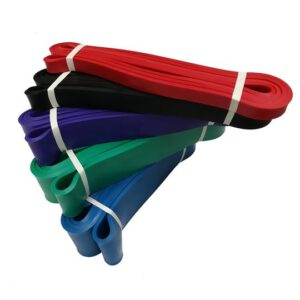 Train anything any place every way with CrossFit bands. They provide amazing time under tension to build muscle. 66fit sell them for great value.
View here on Amazon 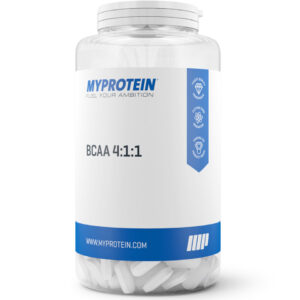 Paired with Glutamine these are the ideal supplement for travelling to maintain and improve muscle. MyProtein offer the best quality for value in my opinion.
View here on MyProtein 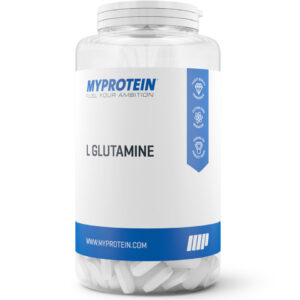 Paired with BCAA these are the ideal travel supplement to maintain and increase muscle. MyProtein offer the best value matching quality in my opinion.
View here on MyProtein